Ziggu reaches an important milestone: half of all homes built by the top 100 developers in Belgium are managed through Ziggu 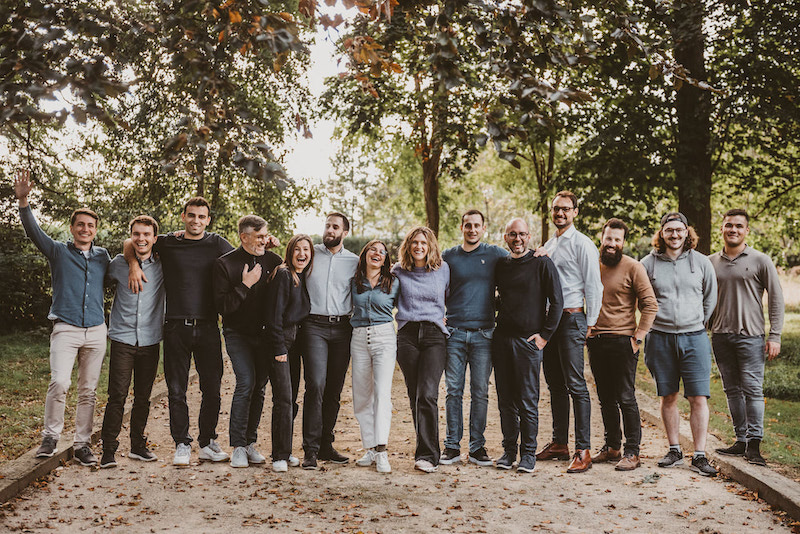 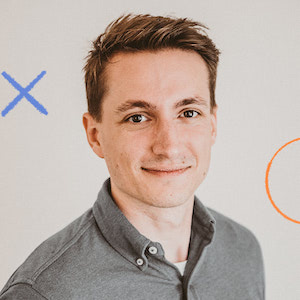 ‍When you have a booming business, it’s easy to get lost in the day-to-day. Everyone’s so busy, you forget to celebrate the milestones. And that’s a shame because reaching a new milestone is a big deal. At Ziggu, we don’t want to make that mistake — that’s why we want to share an important Ziggu milestone. A milestone that, according to Ziggu’s CEO Yannick Bontinckx, shows exactly “that there is a huge need for our solution”.

Half of all homes built by the top 100 residential developers in Belgium are managed through Ziggu’s customer journey platform. It’s quite a mouthful, but it’s a sentence that Ziggu’s team is very proud to say. What’s more: if we look at all homes being built by professionals in Belgium, then we’re already at 35%. In just three years — the platform was officially launched in late 2018 — Ziggu has attracted some of the biggest players in Belgium’s real estate world. “To be honest, it’s not a big surprise to us as founders that our platform speaks to so many developers”, says Yannick. “We knew the real estate business really well before we started Ziggu, so we were very well aware of the shortcomings and the needs.”

But still, the CEO admits, “It’s a pretty impressive milestone to see in writing. It strengthens my belief that Ziggu is not just a nice-to-have but a must-have. The location and price of a house are no longer the only important elements for homebuyers. They also look for an experience, they want a smooth customer journey, they crave transparency. Property developers can really make a difference here, they can leave their competition far behind when they put more effort into the customer journey."

For the longest time though, property developers didn’t have the right tools or even the time to make that effort. “True”, says Yannick. “They were aware of homebuyers’ need for more information, for a smoother ride to the finishing line — but they didn’t have the means to translate those needs to actions. Ziggu changed that. Our platform helps developers save time by automating tasks or doing them more efficiently, and communicating better with homebuyers.”

A game-changer for real estate — one that has quickly become the new normal. “Offering a great customer experience isn’t just for the Netflix’s or Ikea’s of the world anymore — every company, every industry has received the message that a good customer journey is key. For real estate, that means you keep homebuyers in the loop, even when things go wrong. We’ve noticed that people are much more forgiving when you just tell them up front that there’ll be a delay, for example. People just want to know what’s happening with the biggest purchase of their lifetime. They want to know how it’s going with their future home. Wouldn’t you?”

Making the job easier for property developers: check. Making the building process fun for homebuyers: check. Attracting some of real estate’s biggest players: check. Half of all homes built by developers managed through the platform: check. So what milestone are Yannick and the team reaching for next? “Well, I think we should aim for Europe now!”

Ziggu’s new ambition is to have half of all homes built by developers in Europe managed through the platform. “We’ve already taken our first steps abroad in the past year, but the entire continent will no doubt keep us busy for a while”, Yannick laughs.

October 18, 2021
Boost your customer happiness and efficiency with Ziggu. Connect with our sales team today.
Schedule a meeting

June 8, 2021
3 important lessons learned at Proptech Symposium 2021 by Proptech Denmark
August 12, 2019
The Peak-End Rule in Property Development
September 4, 2017
Luxinnovation interviews Ziggu
April 20, 2021
Focus on what matters
August 30, 2021
How customer-centric are you as a residential developer ?
March 23, 2021
Happy employees, happy customers
October 8, 2021
A job not without its challenges, but nonetheless fulfilling: this is what working in Customer Success is like
October 18, 2021
Ziggu reaches an important milestone: half of all homes built by the top 100 developers in Belgium are managed through Ziggu
October 21, 2021
Human before technology: extreme customer centricity takes centre stage at Ziggu
October 28, 2021
Challenging, yet full of possibilities: Ziggu is putting down roots in the UK
November 29, 2021
3 reasons why residential developers should take customer experience seriously
January 5, 2022
A day in the life of our sales associate Loeke Clynen
January 17, 2022
A day in the life of our business developer Morgane Versnick
February 7, 2022
Does a homebuyer portal really pay off? Yes, it does (don’t believe us, believe the NPS)
April 1, 2022
Exciting news: Ziggu will soon launch gaming platform for homebuyers
April 14, 2022
From Excel fatigue to a customer portal that sends out automated reminders to homebuyers to meet deadlines
April 20, 2022
Ebook: Mastering the homebuyer experience
May 12, 2022
Taking care of aftercare: how you can go to the next level of customer experience after completion
May 17, 2022
3 ways to manage large scale projects more efficiently with Ziggu
July 5, 2018
Digital Luxembourg: what the tech?!
August 7, 2018
EBN names Ziggu "Entrepreneur of the month"
August 26, 2018
Ziggu's Homebuyer Survey Results
September 10, 2018
Silicon Luxembourg Interview
December 5, 2018
Trends in Real Estate
March 22, 2019
Ten Luxembourgish companies to watch in 2019
May 10, 2019
Streamline all decisions your customers make
May 20, 2019
Ziggu Cloud Innovator 2019
August 12, 2019
New feature: Surveys
March 24, 2020
How to communicate with customers in times of crisis
August 10, 2020
Mini update, maxi impact: a to-do list for homebuyers
October 5, 2020
Boost your customer journey with Ziggu
December 4, 2020
Belgian scale-up Ziggu growing rapidly
January 25, 2021
Keep homebuyers involved with News - 7 tips
March 16, 2021
The Pizzafication of the Real Estate sector
March 30, 2021
How building trust boosts your revenues
April 6, 2021
Location, location,… customer experience
April 13, 2021
Leave Pandora’s box closed
May 12, 2021
A customer portal is the new website
May 27, 2021
Making customer succes a real succes: the ziggu way
June 7, 2021
How optimizing processes in real estate results in better customer service
July 1, 2021
The challenges of the customer care manager in a rapidly digitising construction sector
July 20, 2021
Homebuyers looking for digital experiences
July 29, 2021
Quick tips to make the most out of your day as a customer care manager
August 9, 2021
Ziggu Thoughts: No need for customer experience in real estate? 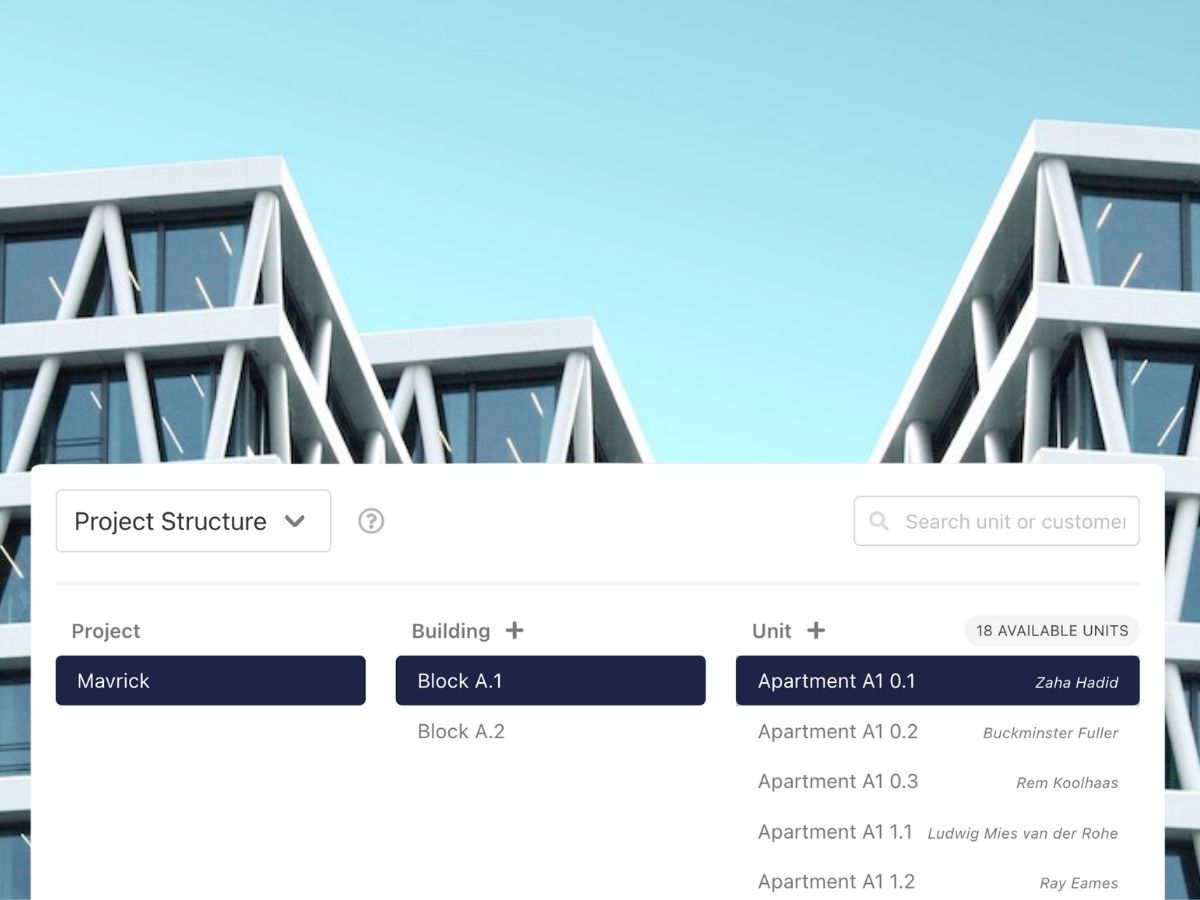 Managing large scale projects is a challenge for every property developer, whether you have a team of 3 or a team of 20, but particularly so for small developers. We’ll explore three ways you can make the most out of your limited time and how Ziggu can help you better manage your new residential projects. 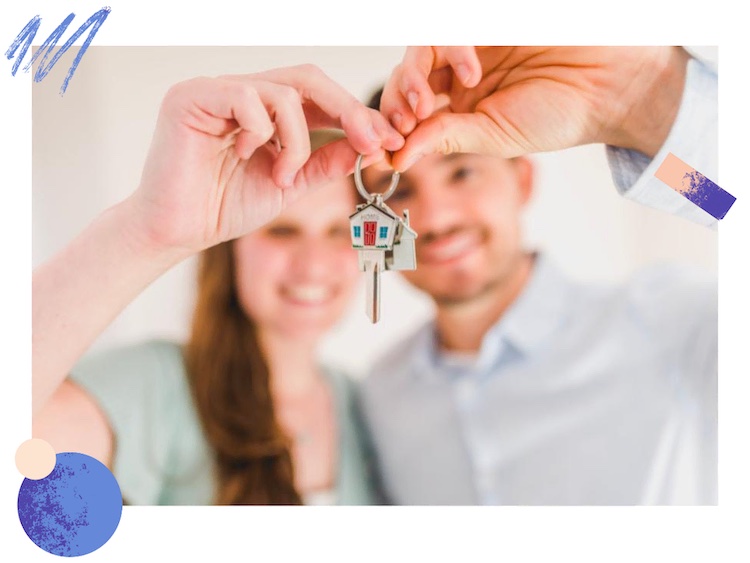 Taking care of aftercare: how you can go to the next level of customer experience after completion

Taking care of your homebuyers shouldn’t end with the completion of the home. More and more, we see the need for aftercare. Here's how your customer portal plays an important role after your customers move in. 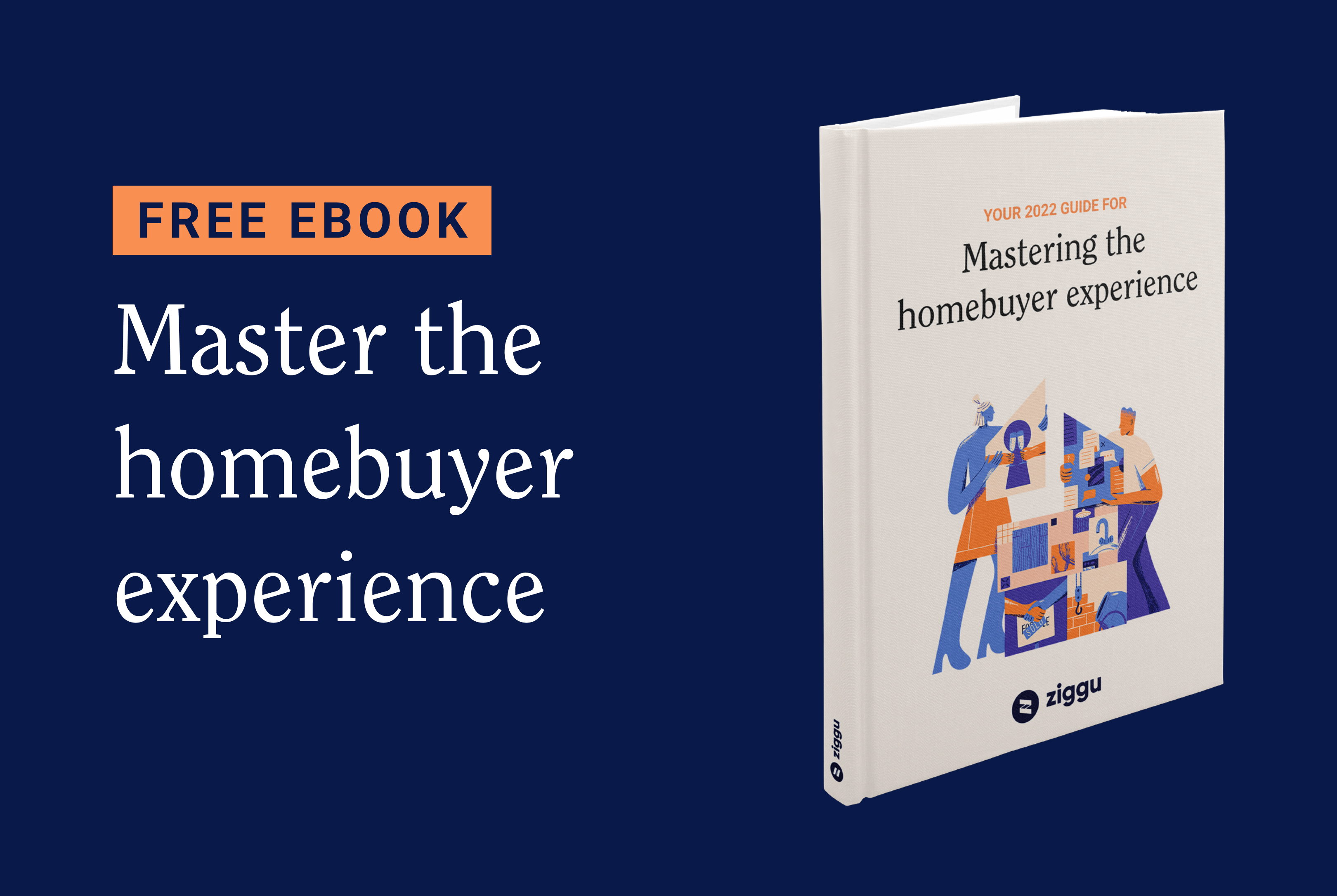 Homebuyers have more expectations than ever. They know what they want. Not just when it comes to their home, but in regards to the customer experience they get between reservation and completion as well.